An Errand for Heinrich

I, of course, knew none of this when I was sent to Istanbul to find him. Heinrich, who I had still never seen in person, just sent me a short email. It read as follows:

I was ecstatic. Only a month in the job and they were already sending me on all-expenses-paid trips around the world. I knew they were rolling in dough, but I had no idea. 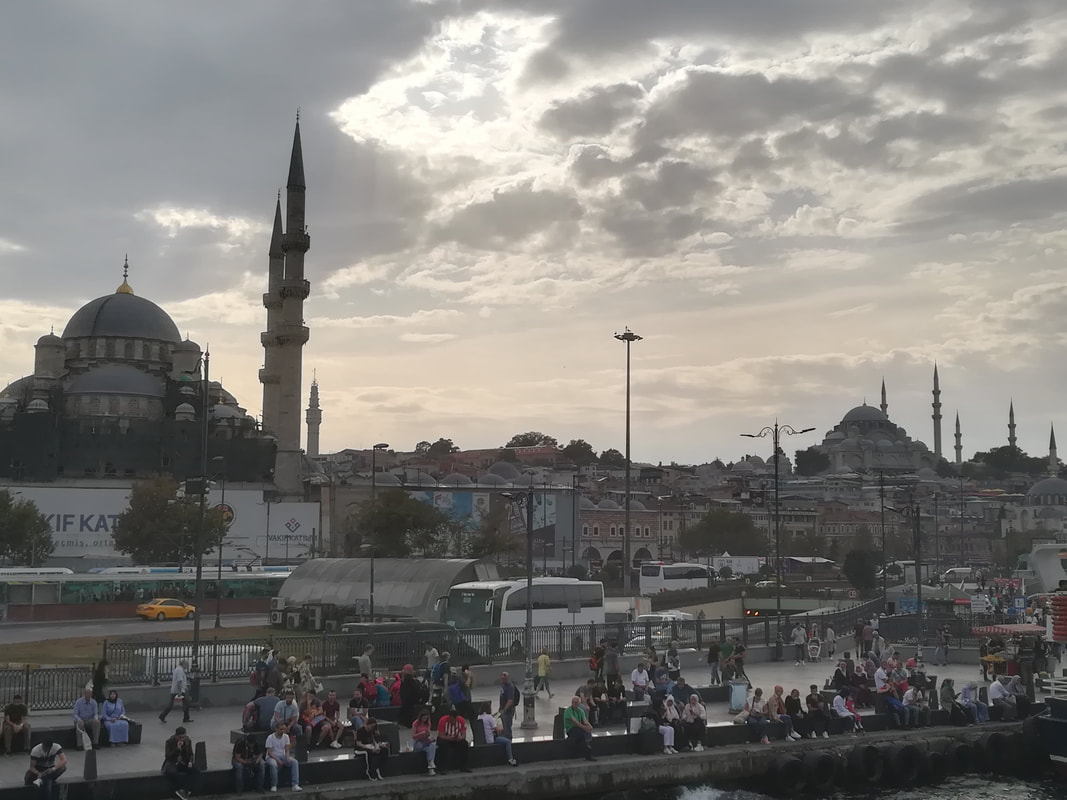 The movie star's secretary gave me directions to a neighborhood north of the famous district where the tourists go. I swore I would get there later. I mean what was the point of going to Istanbul and not smelling the funk of unwashed tourist feet in the Blue Mosque or staring up at the distant unlit ceilings of Haga Sophia. But I'm a serious employee, Clearance Level 1, so work came first. 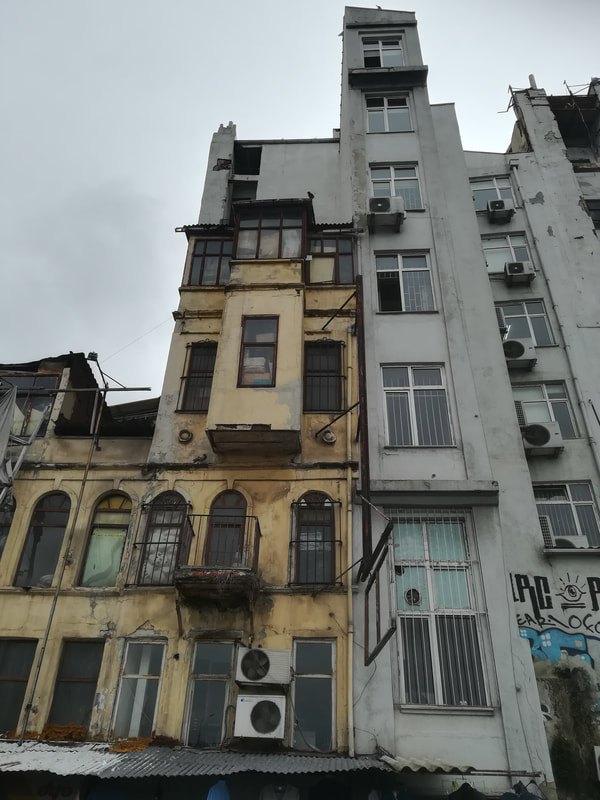 I was directed to an old rundown building. This surprised me as the movie star had a penchant for luxury. I assumed he had chosen this location to prove his true grit in the underworld of crime. I had been reading up on him on a lot of really untrustable websites and everyone agreed he had a real flair for his new street image. What I wasn't ready for was just how well plastic surgery had kept up his looks. It was unbelievable, but there he sat, as handsome as ever, his mustache as black as the good old days of the silver screen. 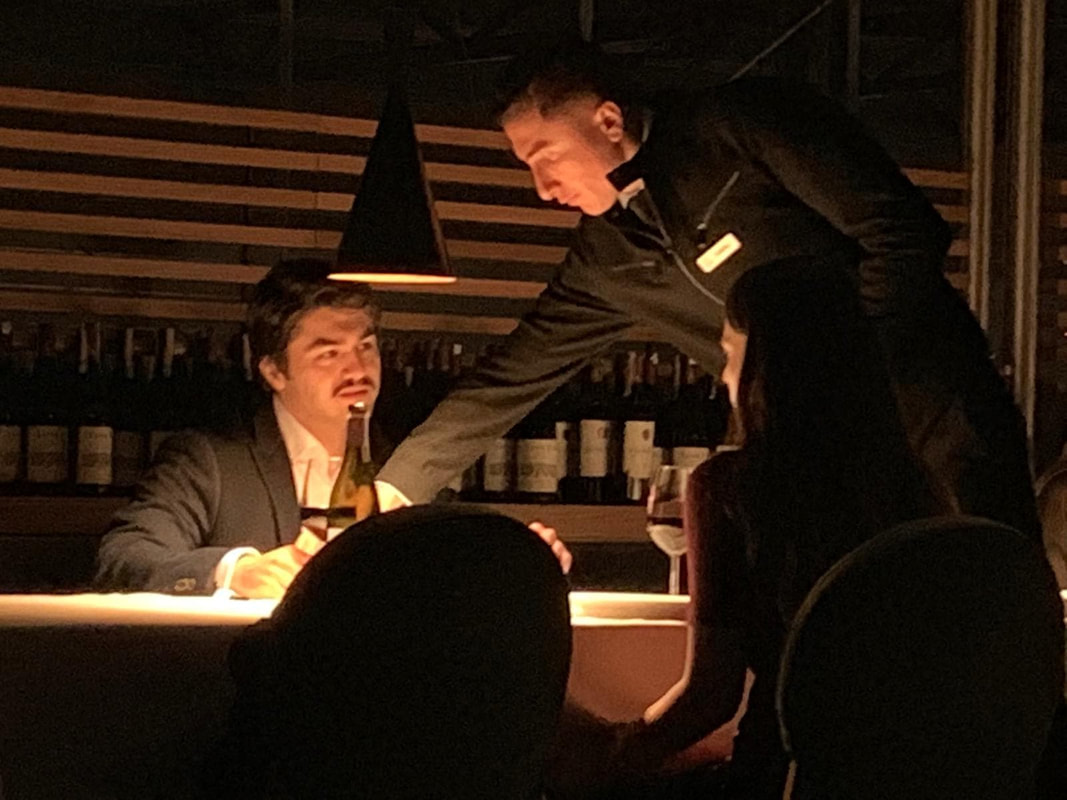 He was deep in conversation with a young woman who was not on my dossier. She was probably just a fan or another conquest. She did look a little tense and it occurred to me that she might be one of the dangerous woman sent to kill him that seemed to fill every blog I had found. Just as I was about to approach him, I got a message from Heinrich:

Don't approach him personally. The waiter will drug him. Then you will have your chance.
Proudly powered by Weebly