There is something beautiful and also chilling about nativity. With each new generation, each birth, there is an incredible possibility for newness. The vector we imagine as time spins as if a magnetic file sitting atop the pole. Sarp's father drove the Eminonu bus for years. He met people from all over the world who had come to Istanbul to see the famed palaces and mosques of the peninsula. Of course, back then it was nothing like it is now. The thousands of tourists that arrive each day in 2025 was just a slight trickle in 1958. This made their appearance all the more precious to Sarp's father. He knew his life would never reach far beyond the local bus route, though there were summers at his family's house out on the Princes' Islands, but he imagined his young son traveling the world. More than anything, he hoped his son might go to America where there was such a chance to make something of yourself in life. It's beautiful to dream, and much safer than the long circuitous path Sarp would take to becoming the man we know today. 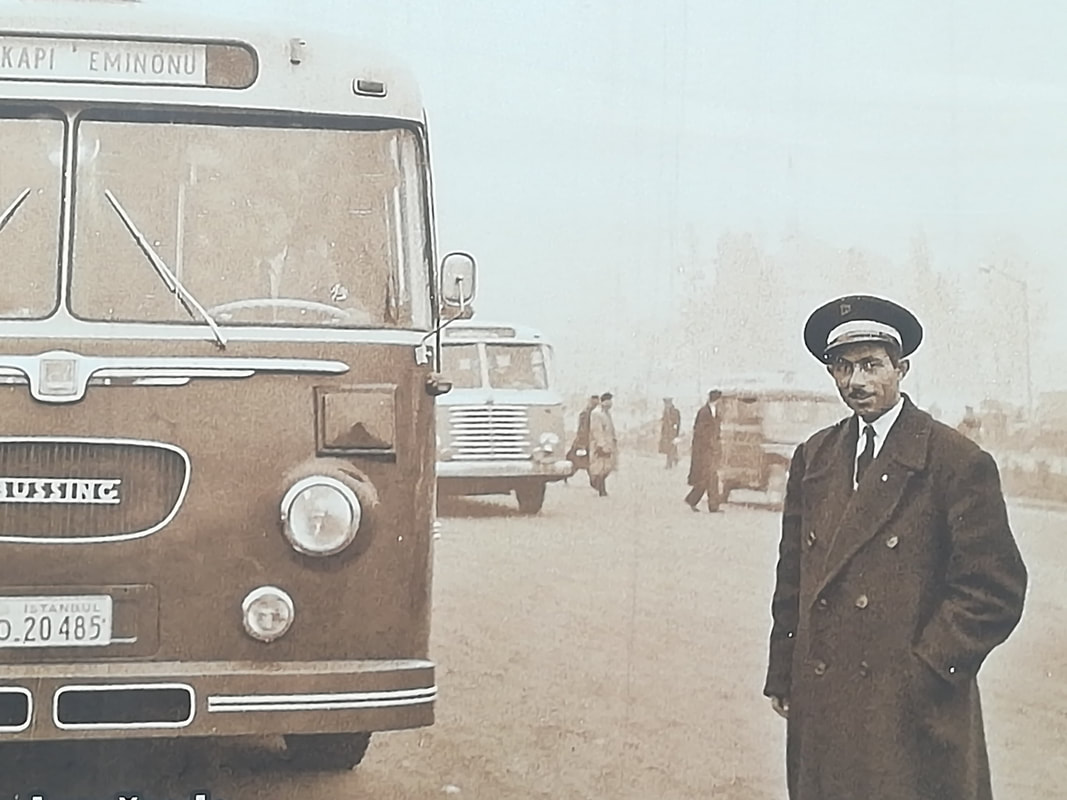 Here is his father, proud of his job as a driver, proud of his young son, innocent of all that would take place, the glorious rise of an actor, the terrible decision to change paths, and, finally, the knowledge of what the machine could do. I found this picture in my dossier while waiting for our meeting. Remember that he is just a man like any other, I told myself. He had a father who loved him. He had just as many youthful dreams as you once did. I closed the folder and set out. I had not received the message from Heinrich yet, but I had a feeling that my mission was not as innocent as it seemed.
Proudly powered by Weebly