For Freud, to figure out the story of your dreams was more like sculpture than painting. In other words, little by little the listener cuts away all the extra, unimportant details, digging and sculpting the truth of the unconscious. Another way to think of it might be like the first scientists working on the telephone. Their goal was to take all the noisy static that was passed down through that electrical cord and figure out the perfect coding and decoding that would cut away the static, clean the surplus, leave only Ingrid's voice, so much different than Sarra's, a voice that now crackles and pleads from wherever she is. "Just tell me where you are," I keep  saying. "I can't," she says "I can't." 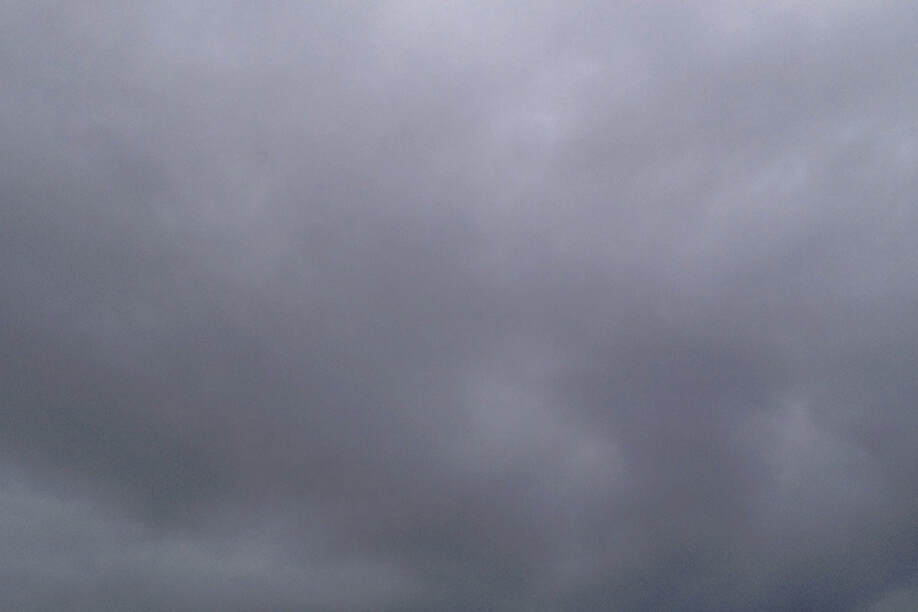 Thunder rumbled and then cracked like a whip. I hung up the phone and tried to weigh how I felt against what was probably the right thing to do against what was the sane thing to do against what was logical. The problem was that each had a different answer. The sane thing was to call the police. Easy answer there. You are not married to this woman. You don't have children with this woman. You have dated other women. If you walk away, you will probably find someone else. This was logical. I told myself this, but I wasn't really buying it. First of all, I knew I would never find someone like Sarra again, or, if I did, it would be something of a miracle. And miracles aren't logical at all. Also, even if she wasn't beautiful, even if she hadn't picked up my brother's child when she fell and pushed back her hair and said, "You're alright," and I had felt something inside that was new, had seen it all, an end to the wandering, us leaving MENTRA for good--no one was happy there despite the money--and there was the future spreading out before me, like an abyss that has always been there and you only suddenly see, but just as you panic, your foot hovering over nothing, you realize you can fly. The right thing, of course, was to say this: even if you aren't  in love with her, she is a person and doesn't deserve this. But I am in love with her. If I wasn't, I would just risk doing the right thing. Let the authorities handle it. If she doesn't make it, at least I did the right thing. I looked out the window. That the rain was coming down like a wall out there. None of this matters, I thought. I don't know where she is. And just like in the movies--I used to laugh at how cliche they were--I can't involve the police. All I can do is wait.
Proudly powered by Weebly