Movie Star or Lord of the Underworld?

There were rumors that the Turkish movie star was more than he said he was. Obviously, in the movies, he played every kind of character, but late in his career, it was rumored he had actually taken on these roles in real life. Slowly, one by one, in order to fully invest in his role as an actor, he tried to become each thing he portrayed. So went the rumors. At first it was difficult. He had no connection with the underworld. People took it as a joke. But he had the money and the star-power. After a while, the right people perked up their ears. And so he descended into an underworld of illegal trade and beautiful, deadly women, sent by the other side to skewer him. 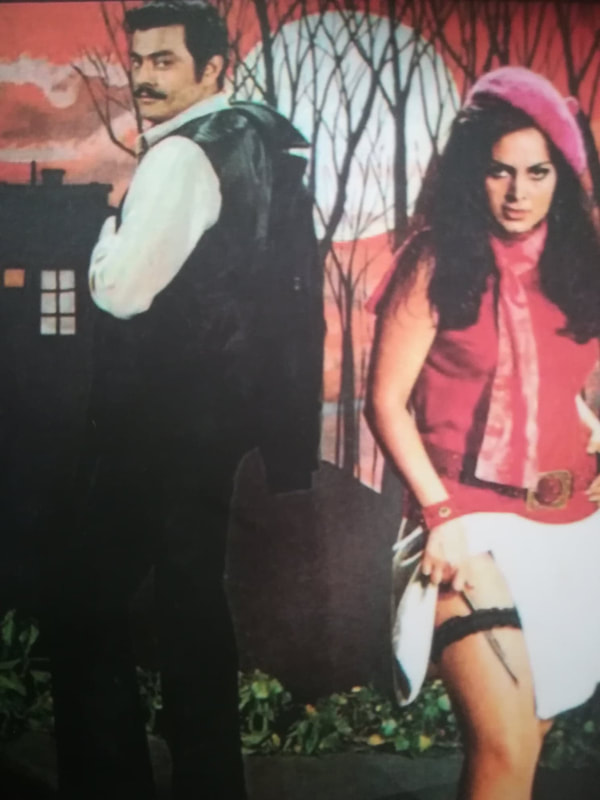