Diogenes Was  A Noisy Eater and Slept in a Jar

In the age of perfect reproduction, that is, since the era of photography, which now is perhaps the era of the selvie (selfie movie) and the me-cam (permanent live feed), there is a question of what is reality? A famous Jewish philosopher asked the question hundreds of years ago. Escaping the Nazis, he was captured and at the last moment took a drug to save himself the years of torture he would have suffered before his death. This is real. His name was Walter Benjamin. He had tried for years to escape Germany, as thousands did, since the early thirties with Hitler's rise to power. This is only important because it is real, and because as Sarp was looking for a way to get into character, he came across this history. He had never heard of Benjamin. He did not know that an entire world out there studied his writings, and sometimes read a little about his life. He did not read the famous essay that explains that technology is erasing the sense of any original, that when we look at the Eiffel Tower, we see not the tower itself but the thousands of postcards, t-shirts, movies, selfies, selvies, and me-cams that have projected this image a million times onto our retina. Yes there is a real tower there, but we cannot see it. In fact, Benjamin might have even argued that there is no original left at all. This did not disturb Benjamin. The Nazis claimed to be the original race. The concept of some perfect, pure, original seemed a bit dangerous to Benjamin. Sarp and the rest of us, however, find a certain sanity in the idea that we are really the original person we once were. This is what the machine would change. This is what would drive Sarp to change everything about himself, in an attempt to escape the workings of a machine he had set to its task. The SARP network itself began to replace Sarp. And so, when I met him, though I didn't know it, he looked at the waiter's arm, and he knew what it carried, and for a moment, he considered taking it. Was that the better choice?
Heads, heads, heads...he flipped the coin: 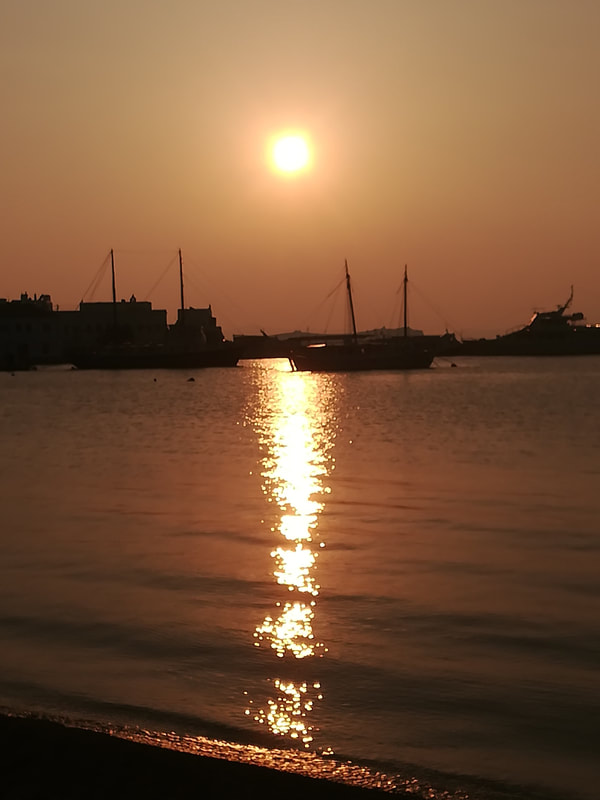 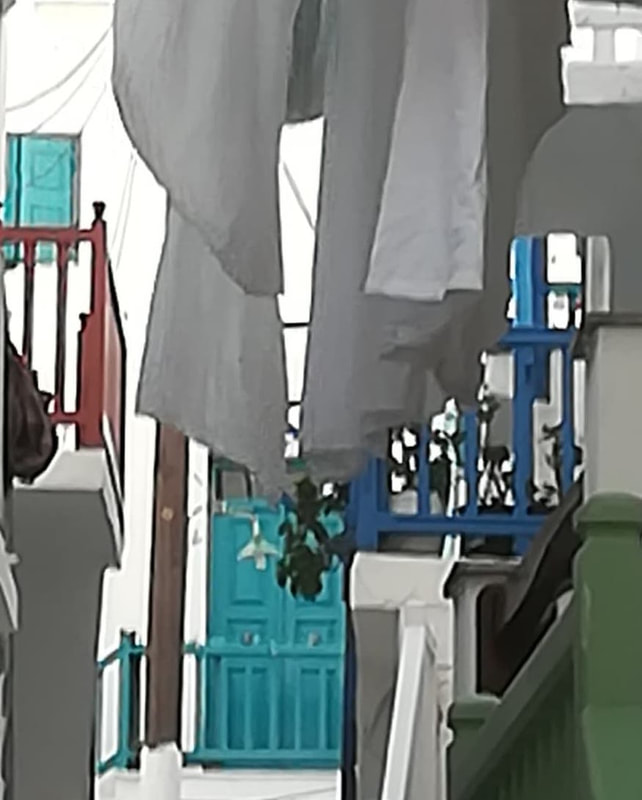 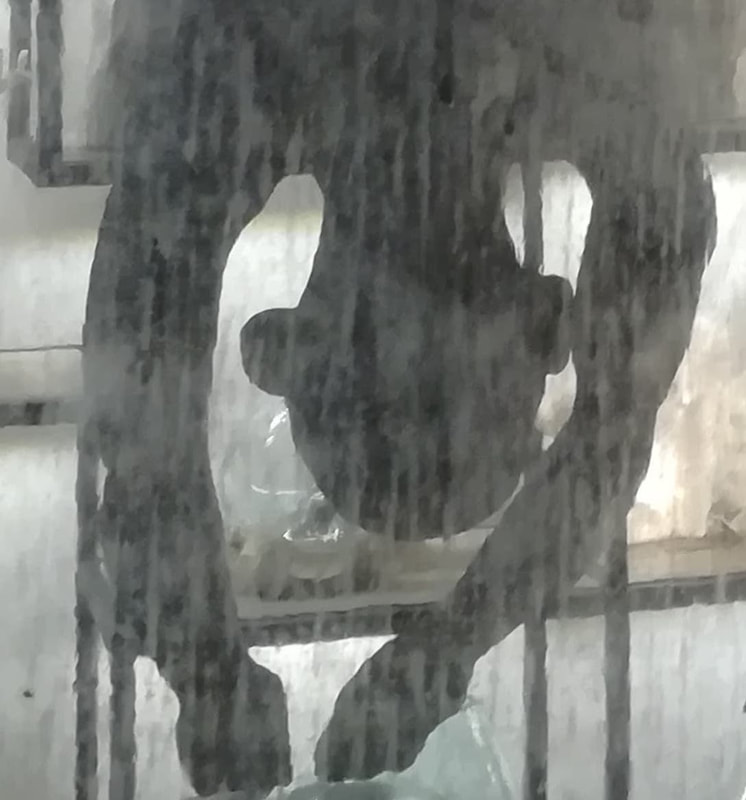 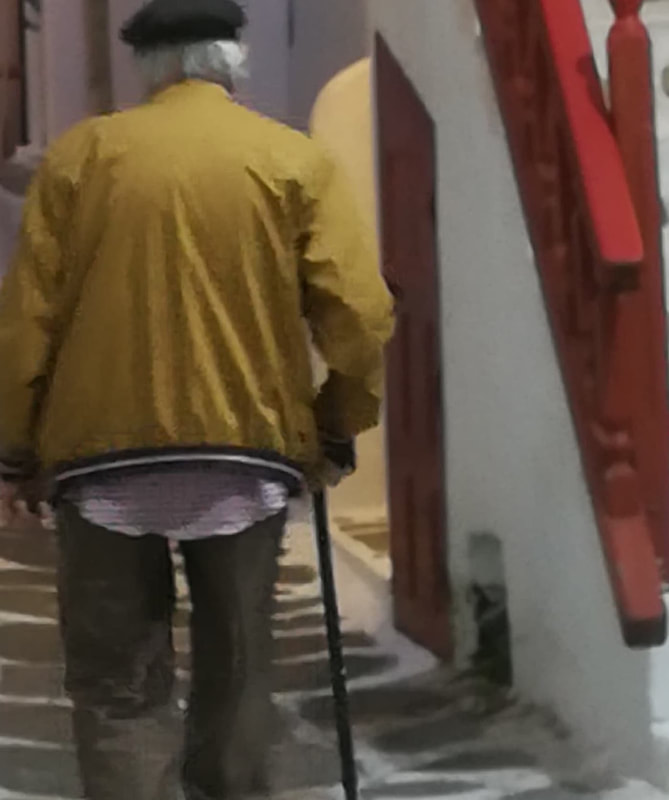 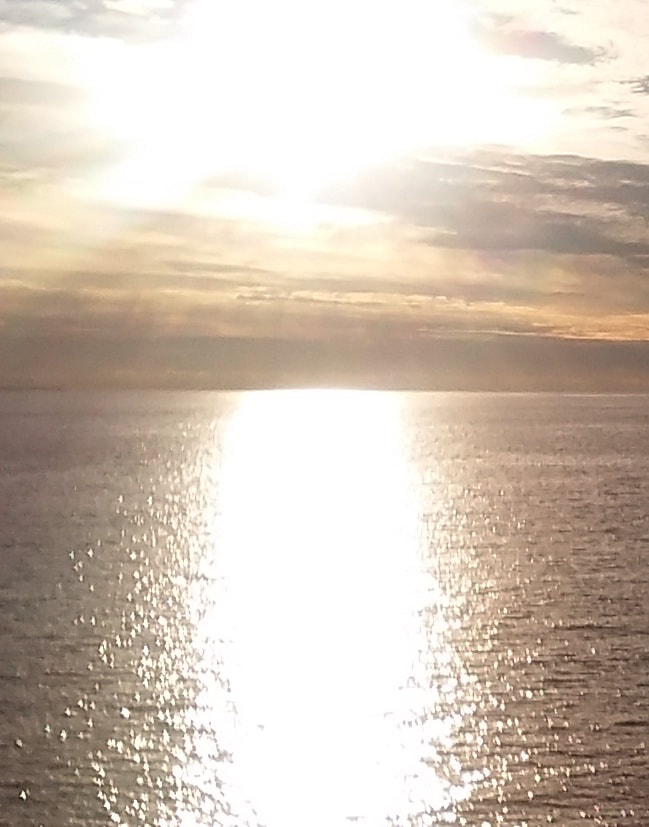 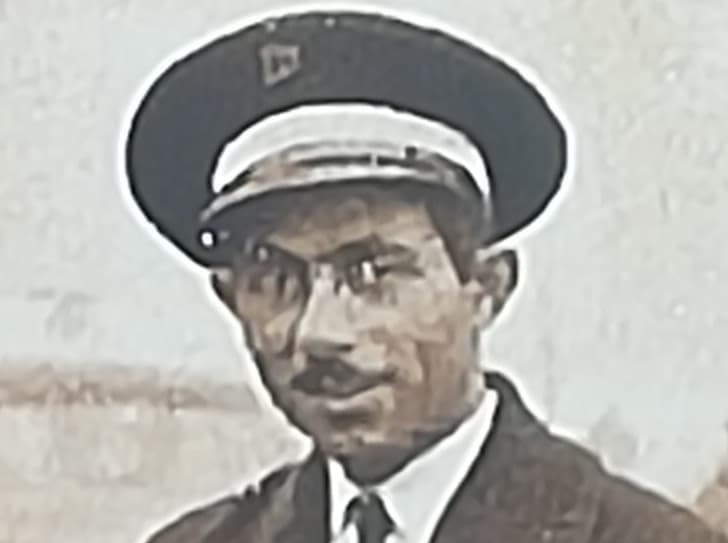