At the end of the hall, past the rooms full of the charts and the maps and the old super computer still whirring away like it's big magnetic wheels could ever catch up with the latest microchip, was room thirteen. 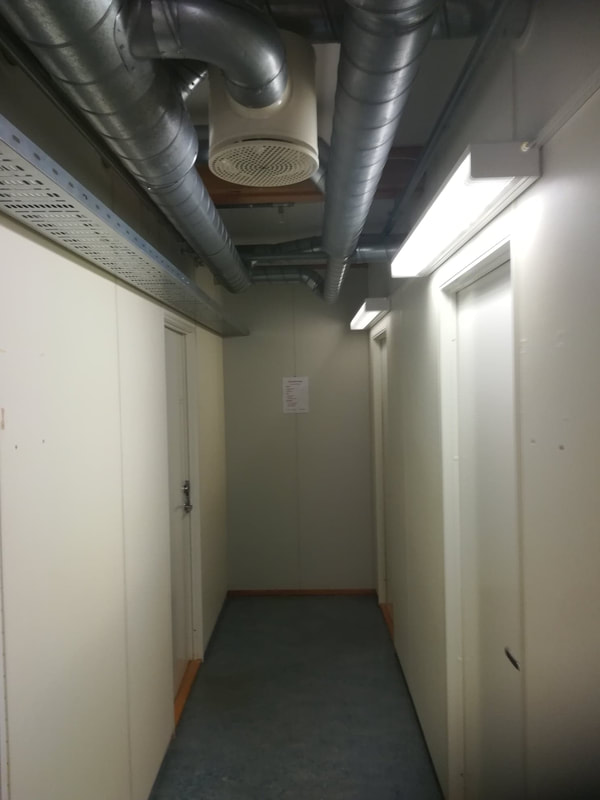 As Ben got nearer, he heard what sounded like a pack of hounds mewling low. He had once seen the hunting dogs at the Château de Cheverny. Hundreds of them lay about in giant caged areas, heads on haunches, and all of them mewling low. Sometimes they would heft themselves up and growl in a dog like way, but mostly it was just this low grumbling, like they had all gorged themselves on rotten fox or were hungover. Ben knew room thirteen was beyond his clearance, but he couldn't resist. For three days he went down and paced the hall. Every morning, he was sure they would call him in, tell him the cameras had picked him up. Every morning, he found nothing changes. He had hacked his way into the mainframe to get his clearance card. He had hacked in far enough to know that room 13 was basically beyond anyone's clearance level but Heinrich's. And now it was just a question of whether or not he was brave enough to open that door.
Proudly powered by Weebly